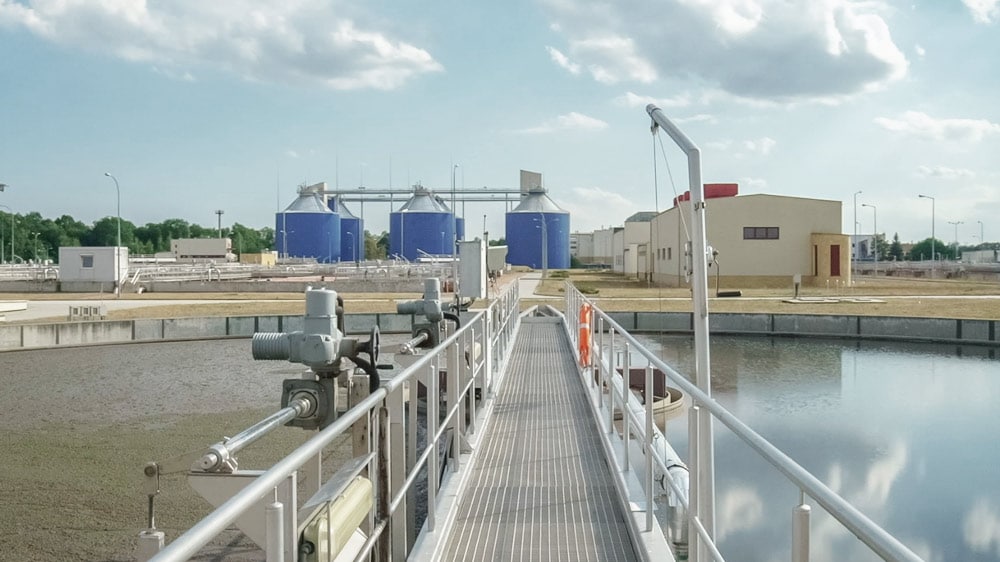 Sludge treatment solution for wastewater treatment plant in BC, Canada

The performance of solids dewatering can vary over time due to changes in solids composition.  This was the case for a wastewater treatment plant in BC, Canada that had frequent after hours callouts for their dissolved air flotation thickener (DAFT) system, which was used to thicken secondary solids ahead of a centrifuge.

This compositional change caused the polymer to lose efficacy, leading to high chemical cost and poor thickener performance, which had a negative impact on the dewatering performance of their centrifuge as well.

Alumichem performed a complete audit of their plant performance, dosages, polymer dilution procedures and feed rates, and determined that the dosages in both the DAF and the centrifuge were above average while the performances were below average.

As a two-stage solution, we ran trials on-site with new polymers, identified through a proprietary test method developed in-house, which significantly improved both the thickener performance along with a TSS reduction in the effluent.

Similar tests and trials were run on the centrifuge, due to the altered physical properties of the sludge, leading to an enhanced dewatering performance over what had previously been possible.

The DAFT polymer change resulted in a 60-70% reduction in dosage and significantly improved the TSS in the effluent, which has led to zero callouts on the DAFT system in over four years. The centrifuge was also optimized and produced 21-22% cake solids with a 10% polymer reduction, while previous performance was approximately 17-18% cake solids.

This led to additional savings for sludge transportation and polymer usage, along with less hours of troubleshooting and guesswork by the operators.

Alumichem continues to work with the client to ensure their process is continually optimized for both performance and efficiency. 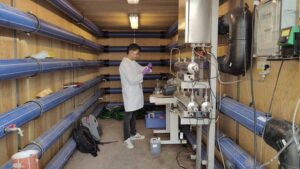 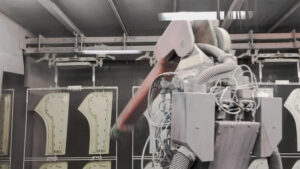 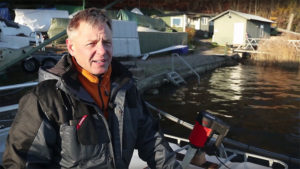 Treating lakes by adding aluminium is a well-known and sustainable method of reducing phosphorus levels.

This website uses cookies to improve your experience while you navigate through the website. Out of these, the cookies that are categorized as necessary are stored on your browser as they are essential for the working of basic functionalities of the website. We also use third-party cookies that help us analyze and understand how you use this website. These cookies will be stored in your browser only with your consent. You also have the option to opt-out of these cookies. But opting out of some of these cookies may affect your browsing experience.
Necessary Always Enabled
Necessary cookies are absolutely essential for the website to function properly. This category only includes cookies that ensures basic functionalities and security features of the website. These cookies do not store any personal information.
Non-necessary
Any cookies that may not be particularly necessary for the website to function and is used specifically to collect user personal data via analytics, ads, other embedded contents are termed as non-necessary cookies. It is mandatory to procure user consent prior to running these cookies on your website.
SAVE & ACCEPT